Chris McCausland is a human from Liverpool that lives in South West London with his wife and young daughter.

He was born in 1977 just three weeks after Liverpool’s first European Cup triumph and was incredibly disappointed to have missed the occasion.

he loves technology and gadgets and football and comedy and a very specific type of sci-fi, although he struggles to explain exactly what this is.

He absolutely can’t stand mayonnaise and Facebook and any podcast his wife seems to want to play on full blast in the car.

he can’t really do beatbox but enjoys his daughter’s total lack of exposure to the artform which means that she thinks he’s amazing.

He loves pizza way too much but never actually tried one until he was 19 years old which is just weird really.

He can only speak one language despite his wife being a foreigner and him having almost two decades to learn some of her’s.

He got an F in GCSE French and only managed a C in English Literature despite cheating in his exam.

He is a fan of both Apple and apples and often enjoys typing on one whilst eating the other.

His degree is in software engineering which is nothing like normal engineering.

He is not very political.

His general mood usually correlates with the latest success or failure of Liverpool Football Club.

He has an uncontrollable addiction to Salt & Vinegar Pringles but is seeking help.

He is blind and lost his site gradually due to a condition called Retinitis Pigmentosa which sounds sexier than it really is.

He was very nearly an actual real life spy for MI5 until they came to their senses and decided that he wouldn’t be very good at it – Good for them.

He makes a fairly decent spag bol but then again who doesn’t.

He is terrified of flying in planes but weirdly fine with hot air balloons.

He is a huge fan of music and one of those irritating people that still buys it on vinyl.

He can’t touch his nose with his tongue.

He once went into an undertakers for a haircut believing it to be the barbershop next door.

He can’t stand the idea of foot jewellery and would divorce his wife if she started wearing any.

It was only late in life that he learned how to say the word cutlery properly.

Oh, and his knees crack every time he crouches down and his mouth hangs open whenever he thinks too hard.

He therefore tries not to think too hard. 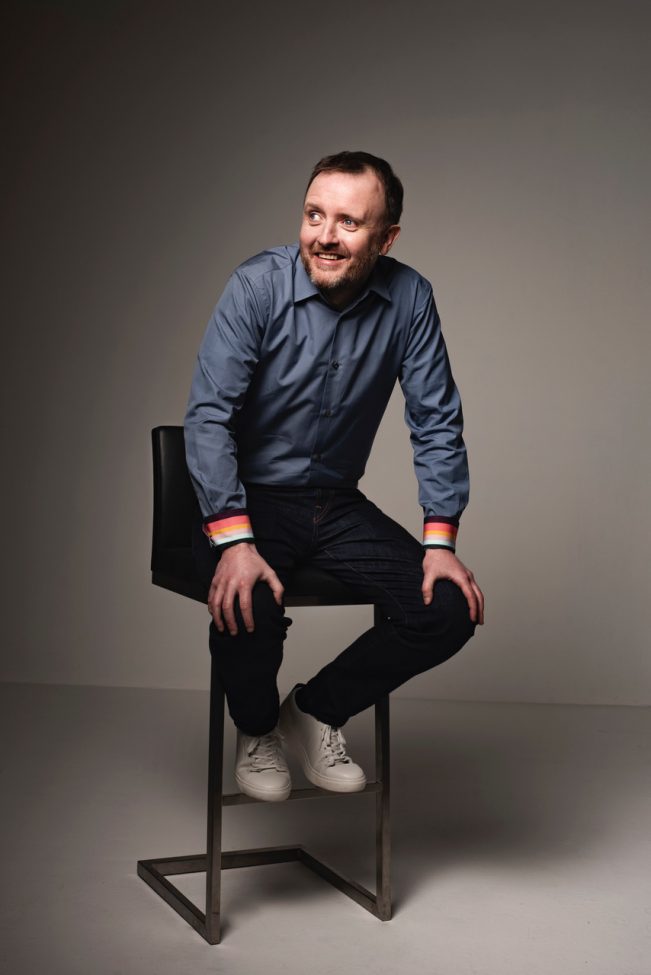 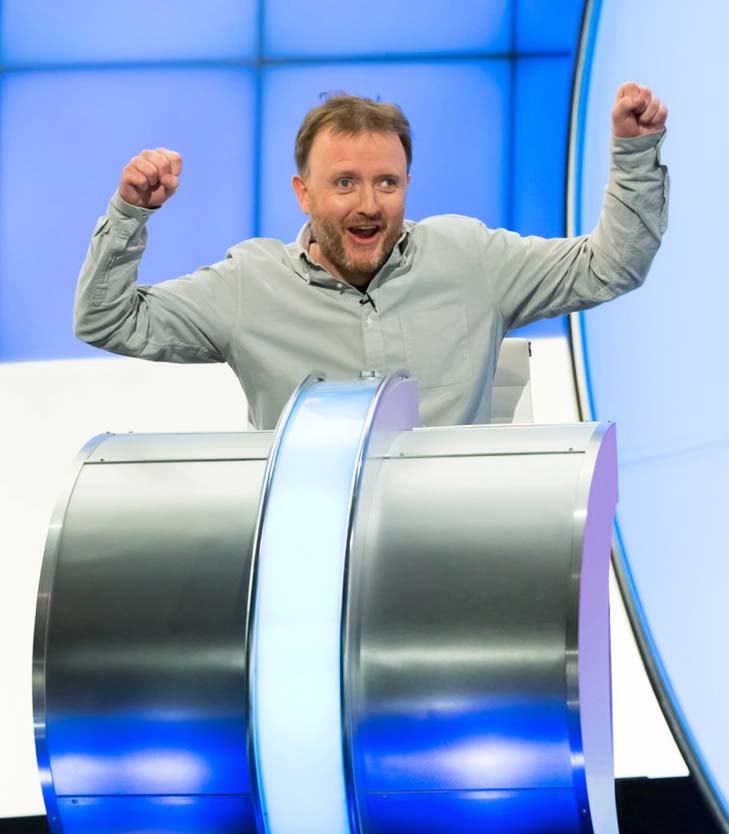